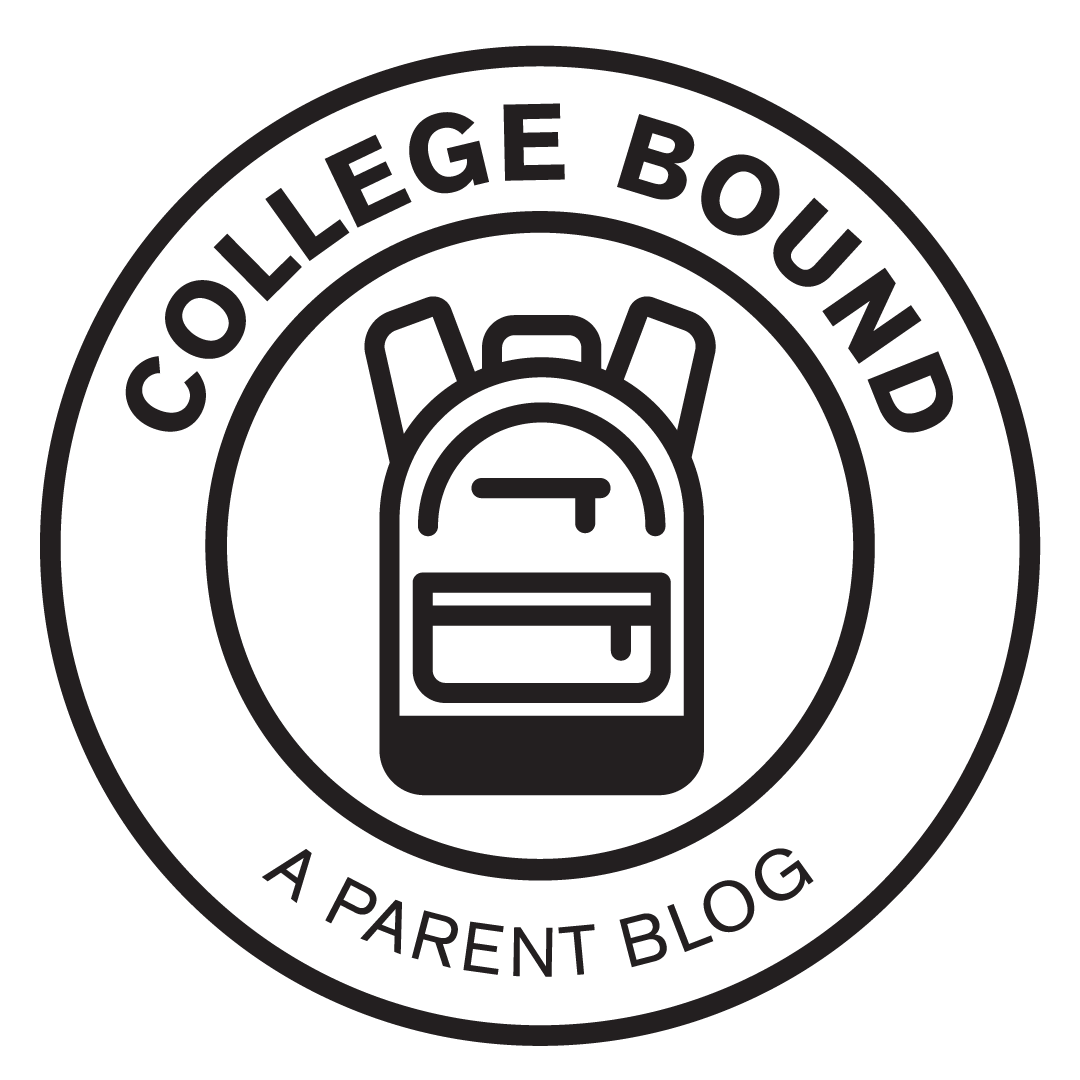 The view on college viewbooks

Each year, admission offices across the country mail viewbooks to high school students to give them a preview of the university or college. The viewbook offers families an opportunity to see what a school has in store for their student.

A close read of a school’s viewbook can reveal far more about a university than you may expect. So, before you and your student start skimming their college mail, or worse, toss it in the recycling bin, here are some tips on how to read between the lines of the many college viewbooks you’ll receive  while considering your student’s college decision.

How it mails matters

Does the viewbook arrive in your mailbox by itself without any context, like a clothes catalog? Or is it sent with a letter from a university or college official? Schools that take the extra step of including a letter are using the opportunity to tell your family why they are reaching out to you. A written letter is an added gesture of care that signals intentionality on the part of the school.

Pay close attention to how the college or university is writing about their campus experience. Does the institution speak directly to students? Though it’s a small nuance, colleges that write with “you”-centered language” are writing in a way to help your student explore their interests. Some schools tend to write only about themselves, which may indicate that they are more focused on their specific culture and way of doing things than the students' individual experiences.

Is the viewbook contemporary, bold, traditional or trying too hard? Viewbook designs run the gamut. Modern design may tell you that the university is a forward-looking, contemporary institution. The use of school seals, serif fonts and content around traditions signal that the university is proud of a rich heritage. Some viewbooks are designed to follow modern design trends in an attempt to appeal to the new generation. Pay attention to your reactions. Does the design feel forced or genuine? The school’s design language should match your student’s values and reflect the expectations they have for their future alma mater.

Universities produce viewbooks and other direct mail in one of two ways. They either hire an external creative agency or they have a professional in-house staff that writes, designs and produces the work. In both cases, it’s often staff who are far beyond their college years doing the work. Pay close attention to how students are included to inform the content shared in viewbooks. Are specific students featured in the book? If so, how many? If students are pictured in the viewbook, are they named? Are students from a wide range of majors included? Does the school indicate that student workers were involved in the creation of the viewbook?

Schools that include students in the process of creating their viewbook are communicating two important things by doing so. First, they are ensuring that students have input in the process, which indicates that the school cares that they are telling a story that resonates with students and families. Second, it offers insight into the philosophy of the school — if students are included, it’s likely they have opportunities to participate in hands-on projects that can enhance their college experience.

Viewbooks should be only one part of the school’s communication outreach to you and your family. If you receive a viewbook and hear nothing more from the university, it’s likely that your name was on a list and everyone on that list was contacted. This approach might signal to you that the school in question maintains low acceptance rates. It could also mean that getting important one-on-one attention, which your student will need to make their decision, may be hard to come by.

Keep an eye on the other ways the school connects with your student and the cadence at which they do. Read the emails your family receives and follow the school on social media. If you can, take a virtual or in-person campus tour.

Over the course of the year, the story that universities tell you — through their viewbook, their social media posts and your one-on-one conversations with school representatives — should be consistent. And that story should fit with your family’s style, values and expectations. The years-long engagement, which sometimes starts when you receive a viewbook in the mail, should leave you feeling like you know the place your student will soon call home.