As the fifth-largest city in the nation, Phoenix has something for everyone. Beautiful weather and a bustling metropolis provide Sun Devils with plenty of career opportunities, places to eat and hangout, and nearly endless outdoor activities.

Take in the arts

Phoenix offers something for everybody: museums, concerts, art galleries, cultural festivals, sports and more. Visit the epicenter of Phoenix’s art scene at First Fridays, steps away from ASU’s Downtown Phoenix campus. Or catch your favorite bands — Phoenix boasts venues from two arenas that feature A-list stars to small clubs that showcase local independent artists. And if history is your thing, Phoenix’s many museums make the Southwest culture come alive.

Four Fortune 500 companies and 13 Fortune 1000 companies are headquartered in metro Phoenix (this means tons of internship and networking opportunities). It's no wonder that Phoenix is ranked a top 10 city for millennials by moving.com.

Downtown Phoenix, Old Town Scottsdale and Tempe’s Mill Avenue are home to some of the area's most notable restaurants including Pizzeria Bianco (once recognized for serving the best pizza in the nation) and Los Olivos Mexican Patio, an outstanding Mexican restaurant that’s been around for decades.

Arizona is home to three national parks including Grand Canyon National Park (one of the seven wonders of the world). Other popular destination spots, like Sedona, are just a short drive from Phoenix and definitely worth the trip.

Things to do outdoors

Leave your winter coats at home. With 300 days of sunshine a year and an average temperature of 75 degrees, your winters at ASU will make your friends jealous. Post a picture while you study by the pool or attend a spring training baseball game in March.

Phoenix in the spring 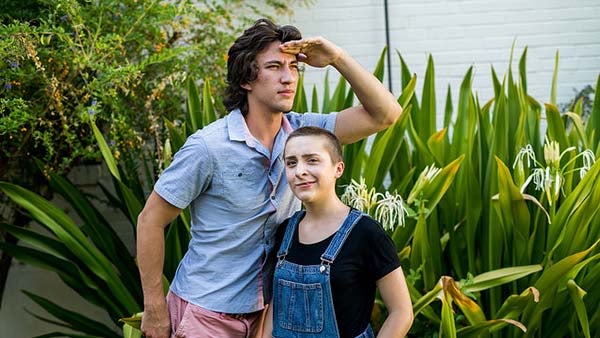 The Phoenix area has it all – scenery, nice weather and lots going on. Hear current students Emily and Ben talk about their favorite things to do in the Valley of the Sun, and find out what local delicacy Molly eats every Friday night. 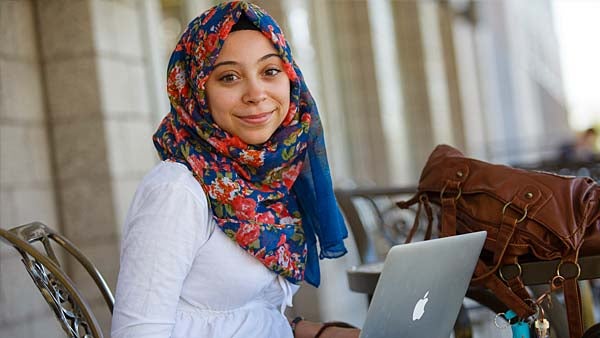 ASU’s Adulting 101 has put together a list of hot spots in the metro Phoenix area. Grab a few friends and a sense of adventure, and get ready to enjoy some of these well-known places to eat and hang out around the Valley of the Sun.

View
0
days of sunshine each year
0
largest city in the U.S. according to the U.S. Census Bureau
0
is the average temperature in Phoenix
0
miles of hiking trails to explore
0
rate for job growth according to Forbes